“Use Flake8, pytest, and Sphinx in your current Python project. Also evaluate pre-commit, black, and Pylint. For your next project, consider adding poetry and Dependabot.”
JONAS KEMPER

Playing and Recording Sound in Python 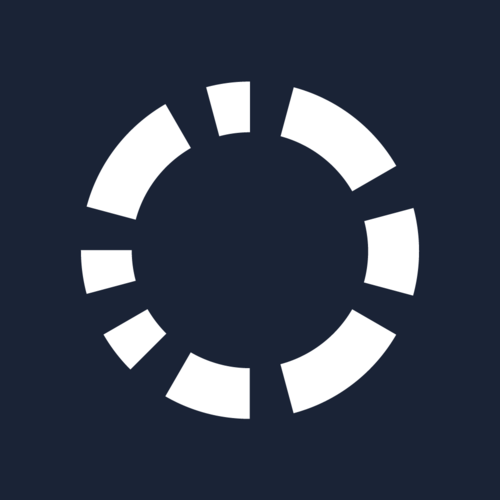 Take the hassle out of code reviews – Codacy flags errors automatically, directly from your Git workflow. Customize standards on coverage, duplication, complexity & style violations. Use in the cloud or on your servers for 30 different languages. Get started for free →
CODACY sponsor

Understand Group by in Django With SQL

Understand GROUP BY in Django ORM by comparing QuerySets and SQL side by side. If SQL is where you are most comfortable, this is the Django GROUP BY tutorial for you.
HAKI BENITA

Hints and tips for getting started with Mypy and introducing it to existing projects.
CAL PATERSON

“I put in a FOIA request to the NSA for their Python training materials and got back a 400-page printout of their COMP 3321 training course. So, I scanned and OCR’d it. Here is a PDF (warning: 118 MB)”
TWITTER.COM/CHRIS_SWENSON

Getting Started Contributing to CPython

“On my Mac, I use the menu bar countless times per day. In this post we will go through the process of creating a custom macOS menu bar app using Python.”
CAMILLO VISINI • Shared by Camillo Visini

Implementing an Interface in Python

In this tutorial, you’ll explore how to use a Python interface. You’ll come to understand why interfaces are so useful and learn how to implement formal and informal interfaces in Python. You’ll also examine the differences between Python interfaces and those in other programming languages.
REAL PYTHON

Become a Python Guru With PyCharm 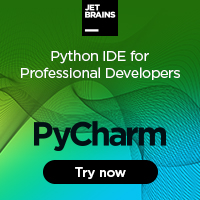 PyCharm is the Python IDE for Professional Developers by JetBrains providing a complete set of tools for productive Python, Web and scientific development. Be more productive and save time while PyCharm takes care of the routine →
JETBRAINS sponsor

“In this work, we provide an overview of the capabilities and development practices of SciPy 1.0 and highlight some recent technical developments.”
NATURE.COM

An assignment expression—also known as the walrus operator—is a new syntax introduced in Python 3.8 to solve a long-standing problem with the language that can cause code duplication.
BRETT SLATKIN

Python command line arguments are the key to converting your programs into useful and enticing tools that are ready to be used in the terminal of your operating system. In this step-by-step tutorial, you’ll learn their origins, standards, and basics, and how to implement them in your program.
REAL PYTHON

The Parallelism Blues: When Faster Code Is Slower

“As it turns out, for certain operations NumPy will parallelize operations transparently. And if you’re not careful, this can actually slow down your code.”
ITAMAR TURNER-TRAURING

sys.getsizeof Is Not What You Want

“sys.getsizeof is almost never what you want, for two reasons: it doesn’t count all the bytes, and it counts the wrong bytes.”
NED BATCHELDER

How to call await on multiple functions in Python using the asyncio package.
ERIC URBAN

Cheating in Kaggle Contests (A Post-Mortem)

Happy Pythoning!
This was PyCoder’s Weekly Issue #407.
View in Browser »